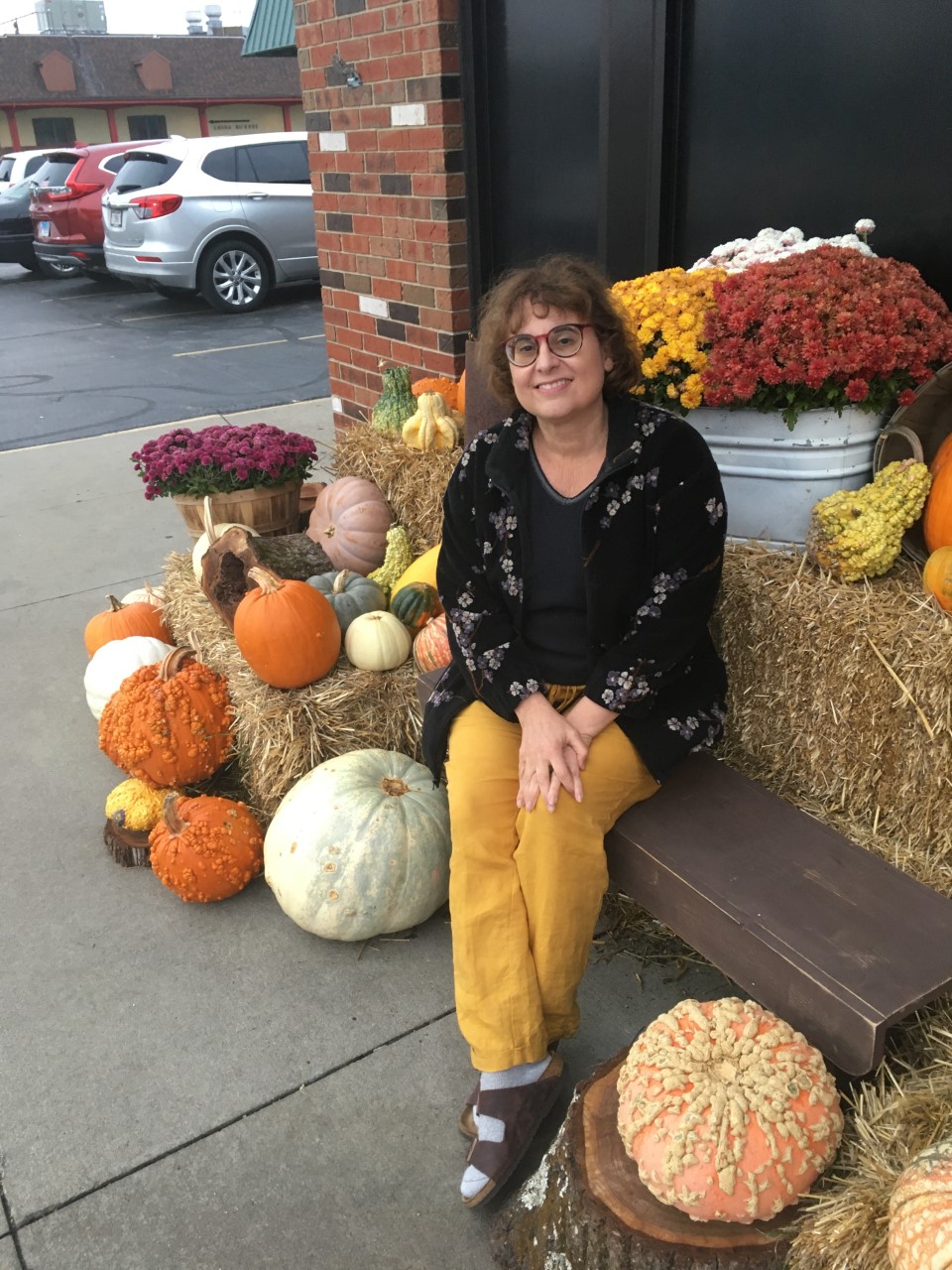 I’ve retired three times . . . so far. I wanted to become a doctor since the age of six, so one fear I initially had was the loss of identity. My occupation defines me to a large extent, but I tried to focus on all the other characteristics that are a part of me—mother, grandmother, artist, and writer. Still, after working so hard to become a physician and to maintain my qualifications, it was hard to give it up.

The first time, I retired from Family Practice in a large medical group of about 130 doctors. I had been unhappy at the clinic for many years but didn’t want to uproot my family. Once my youngest child left for college I was no longer tied to the job. I was 57 years old and had been with that facility for 12 years which meant I could retire and would not have to pay a malpractice tail since I had been there for more than 10 years and was over 55. This tail is an expensive insurance policy needed once you stop practicing because adults have up to seven years to file claims against you after the alleged malpractice incident and children have 21 years. But if I went to another Family Practice position and tried to retire before age 67, I could face an expense as much as one year’s salary to cover this malpractice tail (depending on where I practiced).

So the logical solution was to retire from Family Medicine. But what next? I love to write and have completed three novels and half-finished another two but never had the time to find an agent or market them. However, this wasn’t going to pay the bills (cash advances on long fiction for an unknown author are about $10,000)– and I found myself always reading about the latest medical developments. Rather than read about medicine, I might as well do it, just not Family Practice. Apart from the malpractice tail issue, there was a non-compete clause that required me to work a minimum of 75 miles from my home since I had to be at least 50 miles from any of the clinic’s satellites. One option was working in convenient care. But the Doc-in-a Box position with its coughs, colds, urinary tract infections, poison ivy, and other no-brainer conditions didn’t appeal to me. And if something more interesting came in, it would have to be referred for a more thorough investigation. Plus, unless I found a director’s position, usually nurse practitioners and physician assistants were hired, not doctors.

The other option was to be a hospitalist. For nine years in Family Practice, we each took turns being a hospitalist for a week for the group, so I did qualify for the role. I enjoy putting pieces of the diagnostic puzzle together for complicated cases. I did many hours a day of studying to brush up on hospital medicine. Unfortunately, routine hospitalist positions require a one week on, one week off schedule (84 hours a week for low hospital census, up to 104 hours during high census), with no holidays or vacations, and no part-time or job sharing (even when I found other physicians willing to share a spot with me). I ended up becoming a locum tenens hospitalist physician. When a hospital has a temporary need, a locum is hired. Travel expenses and lodging, malpractice, and malpractice tail are covered. I could live in my present Central Illinois community and work in rural Missouri. My second assignment was a hospital that I loved, and I continued there as a locum for two years, and then as a permanent physician there for another nine months. At that point, I was replaced by two new graduates who the company in charge of hiring for the medical center hoped would remain there for 30 or more years. All the other hospitalists at that facility were under the age of 35 except for one “old guy” of 45 and me. The company wanted to move me to Iowa and give me a substantial raise, but flying would be a 4 am—leave-the-house, 10 pm arrive-at-destination ordeal, or driving nine hours in good weather—and Iowa gets lots of snow. I decided for the second time to retire.

It was more than logistics which prompted the second retirement. In the hospital, I saw the same very sick people over and over. They had end-stage heart failure, kidney failure, end-stage COPD, and other entities from which they would never fully recover—and many were younger than me. One man in particular hit home, a 62-year-old who retired at 60 from owning his own business, to “falling apart” with his health within a few months. He had at that time the first manifestations of a neuro-muscular disorder which made him lose the use of his arms and to a lesser extent his legs. He was hospitalized with pneumonia—an ominous sign that his diaphragm was starting to falter, and he statistically had less than a year to live. He was not immortal and neither was I. So I retired.

Then the company I worked for asked me to fill in for a doctor on maternity leave at the end of January 2020, it was an “easy job” seeing 10-12 patients per day. They lied. I was seeing 22-26 patients per day (and was told by other hospitalists onsite that frequently the number would reach 35). I told the company I was not comfortable seeing such a high volume, so they searched for someone to replace me. While I was still doing shifts the COVID-19 pandemic hit. I am allergic to both surgical masks and N95 masks. If I wear one for 10 minutes once a day, I’m only short of breath for a few hours afterward. If I need to use the mask most of the day, I get so short of breath that I have difficulty speaking and walking 10 steps and this can last for days and it takes weeks to totally resolve. Cloth masks protect others, not so much the person wearing the fabric device.

Now I really am retired. I help my husband rehabbing a house which we plan on moving into, downsizing. I’ve learned new skills such as mudding drywall. As my husband says, I’m overqualified but do a good job. I walk 5-9 miles daily and do internet weight lifting exercise classes a couple of times a week. I write and I draw. I have yet to get bored, despite Coronavirus restrictions. Oh yes—I keep up with medical literature and continuing medical education credits to maintain my license…just in case, but I don’t really think I’ll be going back. It’s been fun to be home.